The Longview on Longspurs


I’ve participated in many Chestnut-collared Longspur (Calcarius ornatus) surveys over the years, but I'd never arrived in Patagonia on a 14 degree morning! Despite the cold, the Gathering Grounds Cafe was warm and inviting, and filled with birders excited for a day of adventurous bird counting.

After meeting my team, and waiting for the temperature to rise, we headed out to the San Rafael Valley, a Chihuahuan Desert grassland filled with wintering sparrows and raptors. It was a first visit for one of us, and it’s always fun to watch someone’s reaction when you crest the final rise out of the oaks and into what looks like Oklahoma.


Tucson Audubon and the Arizona Important Bird Areas (IBA) program have been conducting surveys for CCLOs in San Rafael since 2010, and in the Las Cienegas National Conservation Area since 2015 (both are designated as IBAs due to their significant populations of longspurs). 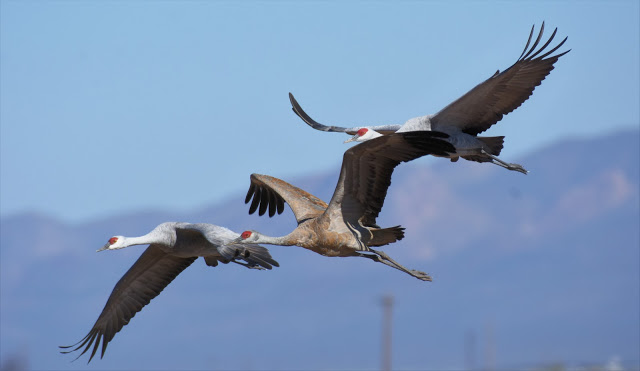 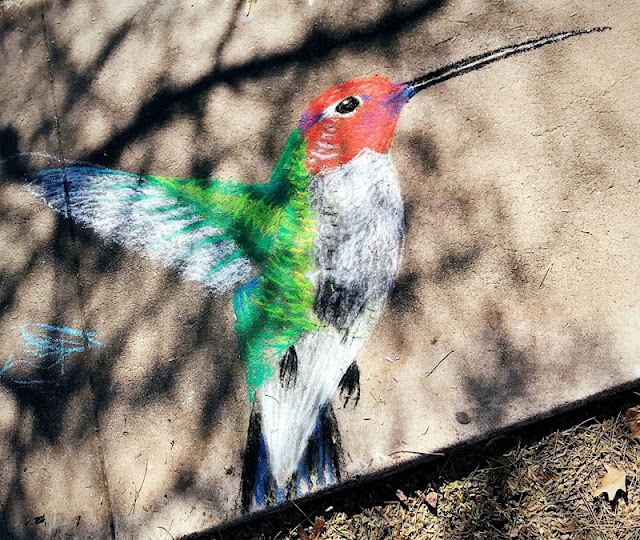 January is a Bird: Bringing Birds & Art Together 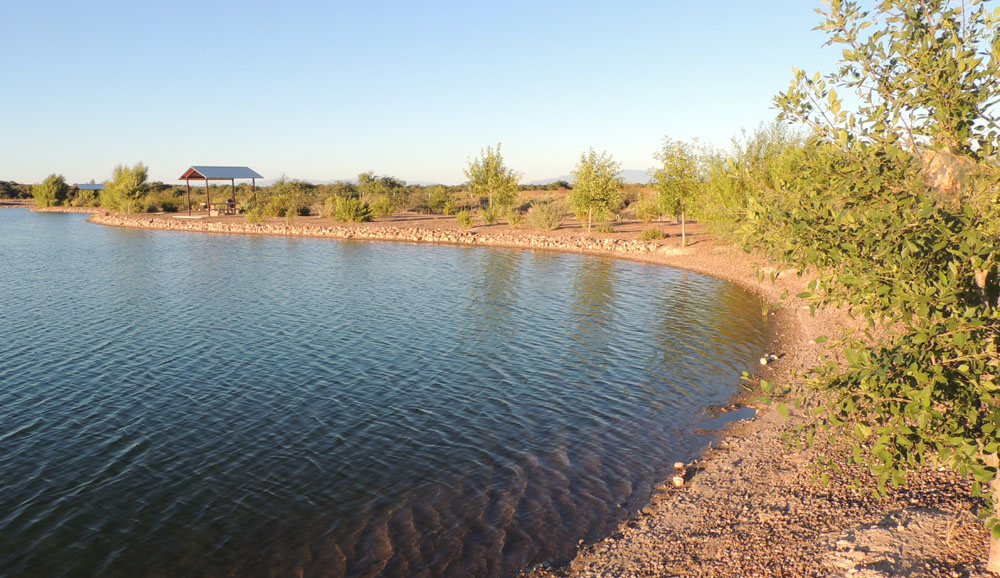 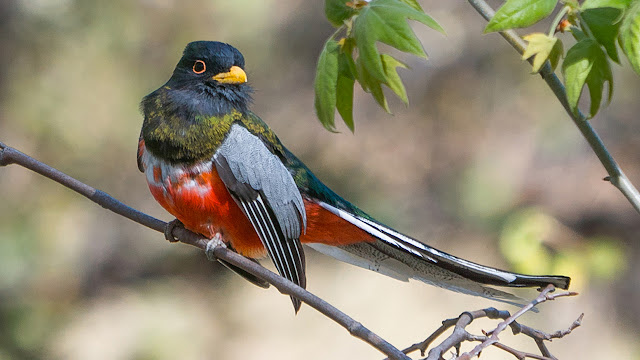