Well, week 3 of surveys didn't quite go as planned for me, but the combined efforts of all the teams still found plenty of Yellow-billed Cuckoos and other exciting things. Like snakes!

I missed out on more Santa Rita mountains surveys due to sickness, but I rebounded for the second visit to Lyle Canyon in the Canelo Hills. My team thought we had found two new territories in a section of the canyon we didn't survey last time. Another pair and a single. Then, we didn't find either the pair or single from last time. Did they simply move a little over a kilometer away?


more cuckoo survey fun! saw a pair copulate and got video of the female making a soft knocking call (at 2 sec in the vid) and wagging her tail to the male to call him back in. both had food in their mouths.
Posted by Tucson Audubon Society on Monday, July 27, 2015

We were all set to survey a new canyon in the Whetstone mountains after a rain delay, but found access blocked by lots of private land and locked gates. Other teams that day found cuckoos along Sonoita Creek and in French Joe Canyon. Earlier in the week, a team saw a pair copulating in Montosa Canyon! 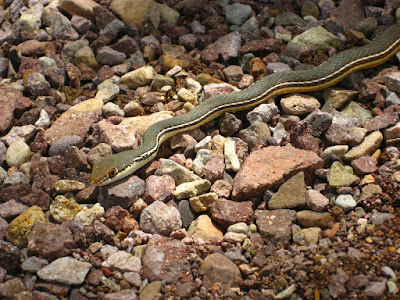 There are still more surveys that we need help with! Don't miss this opportunity to contribute and explore some great Sky Island territory to boot!