Cuckoos on the Coronado

Through a contract with the Coronado National Forest, Tucson Audubon Yellow-billed Cuckoo surveys are underway! We are helping to determine the extent of cuckoo presence in Madrean oak habitat that surrounds the Sky Islands of southeast Arizona. It’s a great project that will help determine the policy future of this recently-listed threatened species. For me, it’s the perfect way to explore new territory in some amazing oak-studded canyons!

This week survey sites included the Santa Ritas, Whetstones and the Canelo Hills area just west of the Huachucas. I’m happy to report that many cuckoos were found in all of these areas, and there were lots of other great wildlife sightings. You never know what you’re going to find in the wilds of southeast Arizona!

Here are some highlights.

Montosa Canyon - At least one cuckoo detected, Black-capped Gnatcatchers, a nest-building Northern Beardless Tyrannulet and a multitude of Verdins and Bell's Vireos! 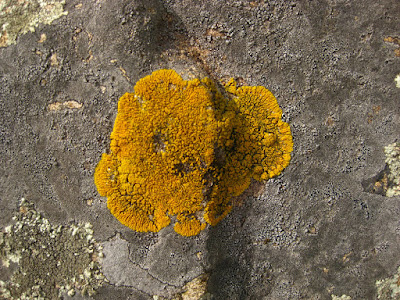 Canelo Hills - The area had just taken a beating the night before from heavy rains, so the creeks were running and alive! After negotiating a few creek crossings, we started off by seeing a black bear! The birds were out in force: Elegant Trogons, Sulphur-bellied Flycatchers and Gray Hawks were our companions. Of course, we found cuckoos, and more!

There are still plenty of surveys that we need help with! Don't miss this opportunity to contribute and explore some great Sky Island territory to boot!

Check out the info here, http://aziba.org/?page_id=1620 , contact Jennie MacFarland, and we'll see you in the field!